The Chronicles of Kilimanjaro

free flying across the African skies 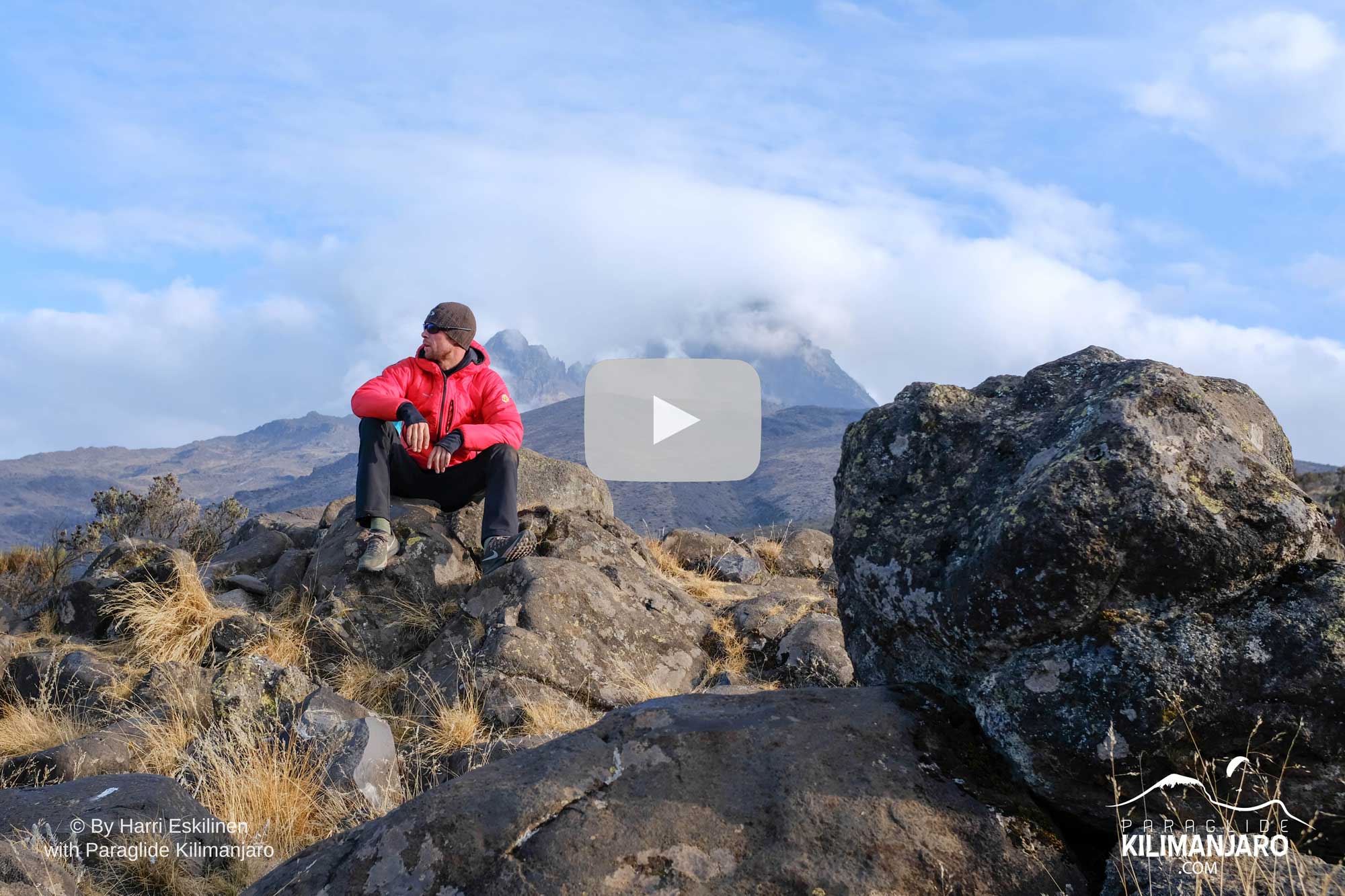 The Middle of Africa

Familiar to snow and cold conditions in Finland’s Ivalo, Harri Eskelinen often ventured into the unknown with his paramotor. In time he became more passionate about taking his paraglider with for hikes and flying off mountain peaks. He’s always had one dream since he took up the sport of paragliding, to fly in the middle of Africa. For him Kilimanjaro marked the centre of this amazing exotic continent.

On 27 September 2017, Harri successfully flew from the tallest free standing mountain in the world and became the first Finnish man to achieve this staggering triumph!

He was part of the September 2017 expedition organised by ParaglideKilimanjaro.com. All pilots on the trip successfully flew from the summit – a 100% success rate.

We interviewed Harri after landing in Moshi. His story is honest, insightful and most definitely inspirational. Go on over and click the play button to hear his story!

invite a friend to watch 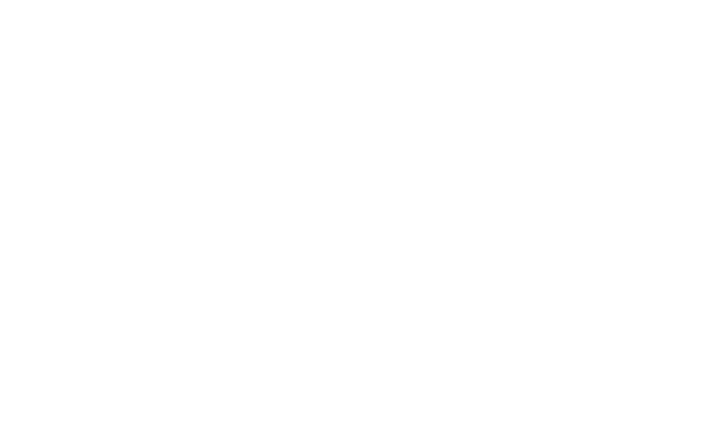